Starzplay, a Middle Eastern competitor of Netflix Inc., got 92 […] 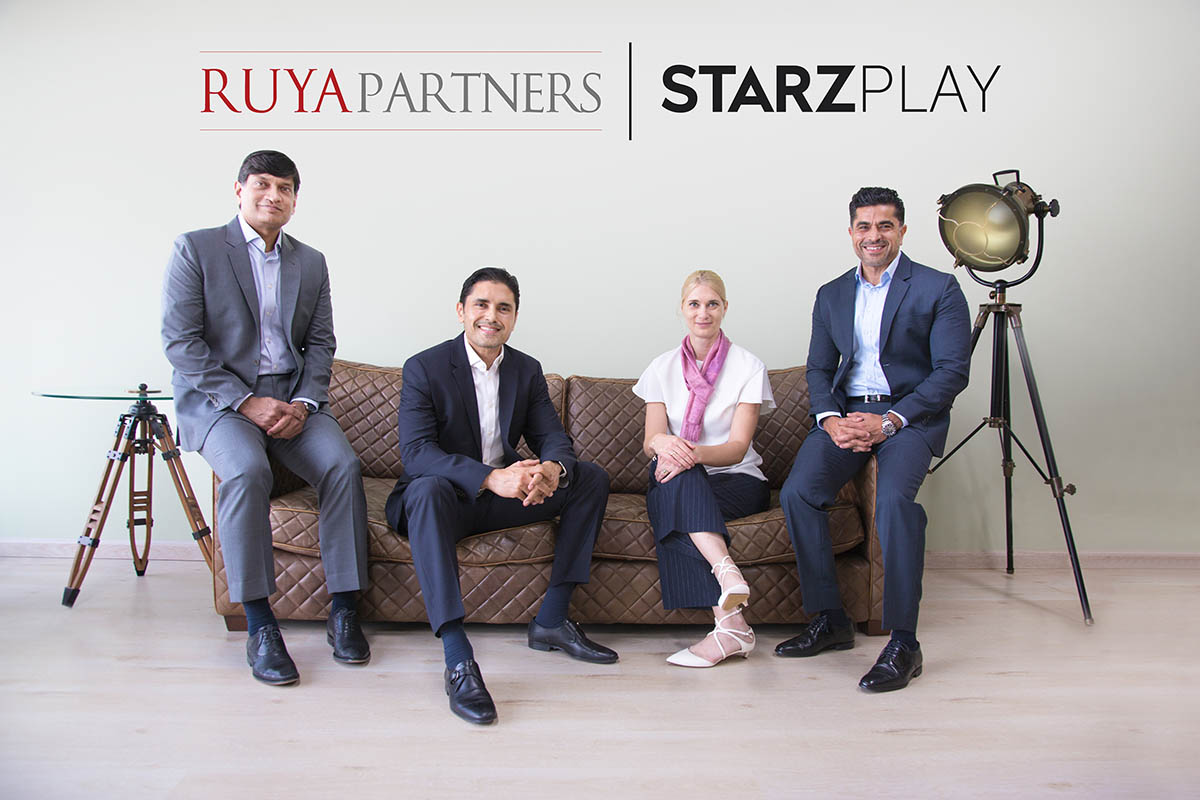 Starzplay, a Middle Eastern competitor of Netflix Inc., got 92 million dirhams ($25 million) in debt financing from an Abu Dhabi-based fund as the coronavirus pandemic fuels demand for home entertainment.

The Dubai-based online streaming platform will use the funds from Ruya Partners to further strengthen the company’s geographic and customer reach as well as to acquire and produce original content, according to a statement Wednesday. The financing marks Ruya Partners’ first tech investment in the United Arab Emirates.

“Where global players and platforms meet challenges and difficulties, we see opportunity and hope,” Maaz Sheikh, chief executive office of Starzplay, said in an interview with Bloomberg Television. “We localize the experience, we localize the content offering like no other global platform and that’s really been the key to our success.”

The number of subscribers at Starzplay currently stands at 1.8 million, with a local market share of more than 32%, after what it described as “exceptional growth” last year. Online streaming platforms around the world had an unexpected windfall in 2020 when the lockdowns prompted by the Covid-19 outbreak brought a flood of users.

Starzplay saw growth of about 40% in 2020 in its paid subscriber base and expects the number of users to double over the next three to four years to around 4 million, according to Sheikh. To be ready for an initial public offering, the company needs revenue to reach a range of $120 million to $150 million, he said.

“We remain committed to IPO plans,” he said. “We see still two or three years of growth to come and prepare ourselves in listing the business.”

In addition to the latest round of financing, Starzplay raised $125 million in equity funding since its launch in 2015 from State Street Global Advisors and STARZ, a company owned by Lionsgate Entertainment Corp.

Established last year, Ruya Partners is partly owned by Abu Dhabi Catalyst Partners, which itself is formed through a joint venture between Mubadala Investment Co. and Falcon Edge Capital.